​It turns out that these aren’t the only things you can get from HGH injections. A lot of people- filmmakers, Hollywood stars and top executives- are turning to HGH for anti-aging concerns.

And most of them claim that it doesn’t disappoint.​

HGH or Human Growth Hormone isn’t really new. In fact, your body naturally produces it through the pituitary gland.

​It’s supposed to help your bones, muscles and cells grow.

​Unfortunately, by the time you reach your late 20’s and early 30’s, your body stops producing as much HGH. And when you have little to no growth hormone, you can experience the following:

Apart from these issues, a decline in HGH can also lead to several problems of aging. For this reason, many theorized that by increasing the level of HGH in the body, one will be able to solve or lessen those issues.

The question now is this.

HGH For Anti-Aging: Does It Really Work?​ 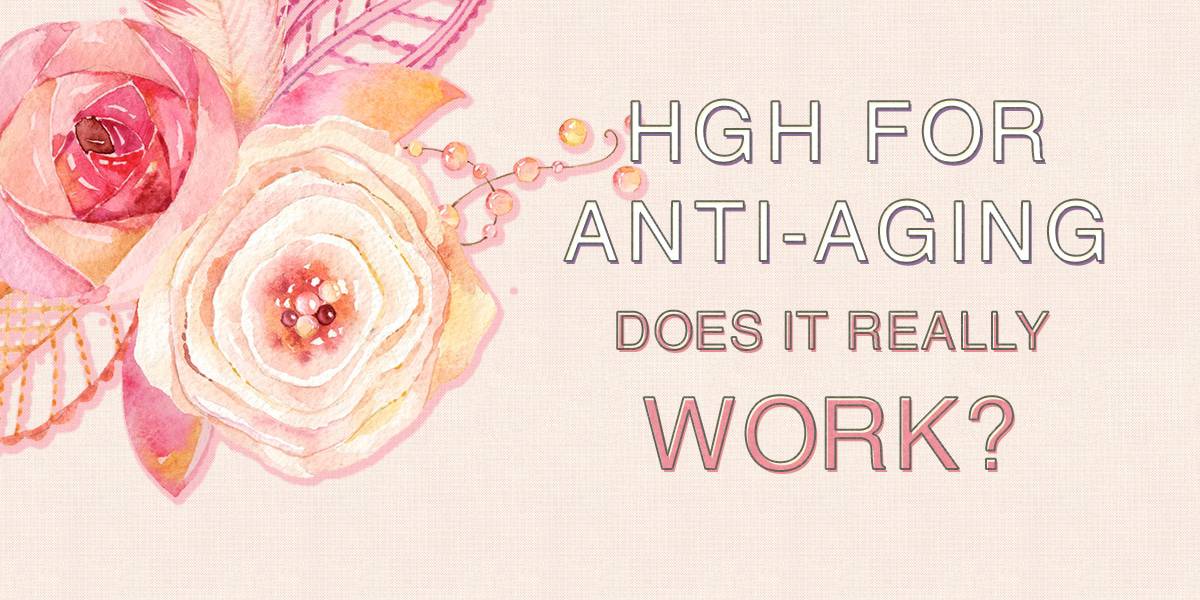 The answer to that will vary.

For some people, using HGH for aging concerns can yield quick results, especially if their HGH level isn’t that low. However, for people whose base HGH levels are significantly low, results may not be evident right away.

​It can take several weeks and even months before they can see a dramatic change in the way they look. And that could be a problem.

​For someone who’s got a tight budget, spending that amount of money won’t come easy. But, if you do have the money to invest in younger-looking skin, you can actually get more than your money’s worth with HGH shots.

The average results of using HGH for anti-aging is pretty consistent.

You can get as much as 61% reduction of your wrinkles and your skin will show a noticeable glow. You’ll have firmer skin, too. 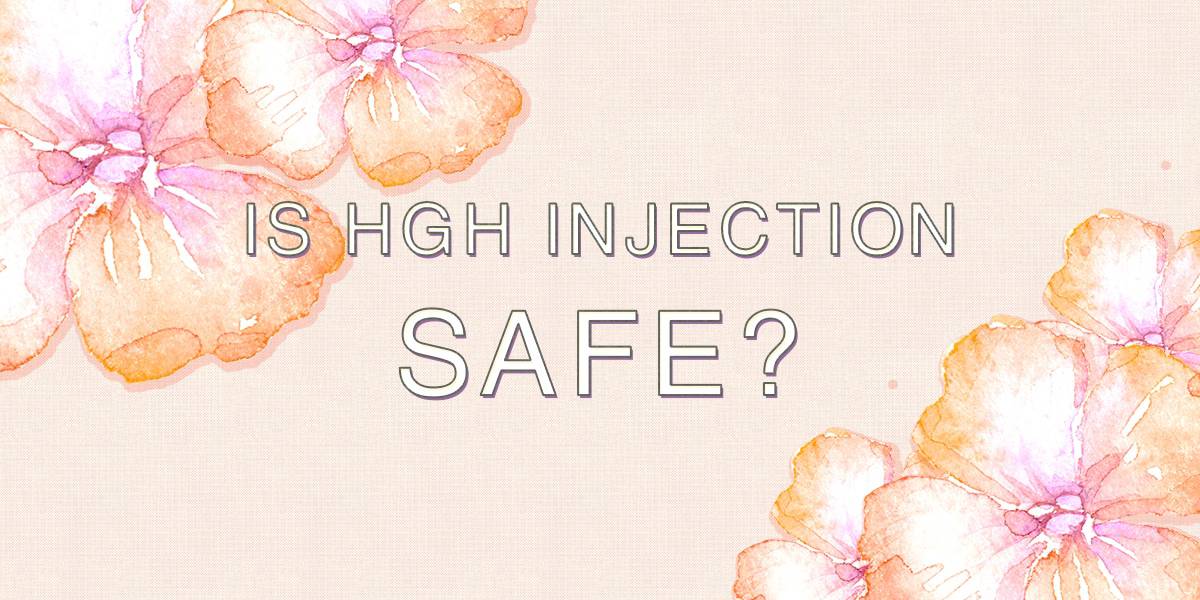 ​Although HGH n﻿﻿aturally o﻿﻿ccurs in the body, it doesn’t mean that HGH injections are completely safe. In fact, since its first use, there were side effects of HGH that are quite troubling.

The list includes cases of diabetes, heart failure and cancer.

​There are, however, long term effects of HGH that are on the positive side. When administered correctly and when quality HGH is used, it can be quite miraculous.

​It can help people, particularly those belonging to the aging population, to feel and look younger.

They can have better immune system, improved mental functions and increased muscle strength. Even their mood and outlook in life can get better, too.

​For these reasons, HGH injection has been touted as an elixir of youth.

​Now, if you are feeling anxious about getting injections, there are other HGH forms you might want to consider. You can get them in sprays, patches, tablets and capsules.

​They are cheaper and less invasive than getting injections, but they can take quite awhile before they show results.

When Can You Get HGH Injections?​ 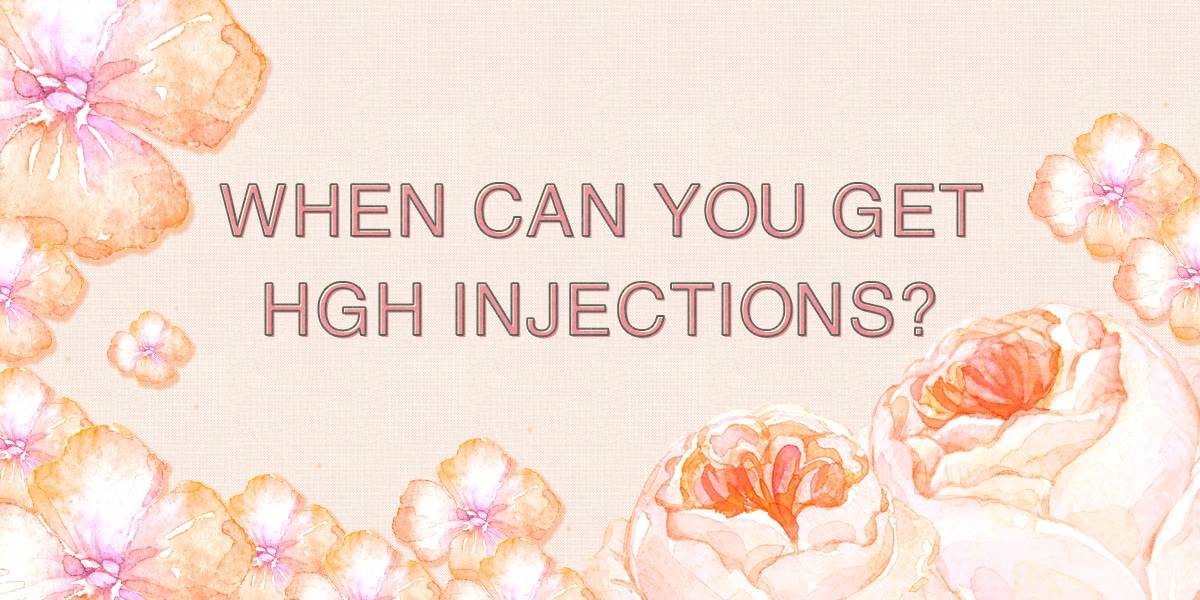 Since your body can slow down its HGH production by your early 30’s, you should expect signs of skin aging to start appearing at this time. There’ll be wrinkles, fine lines and crow’s feet.

For you to slow these things down, you can consider getting HGH injections as early as your 40s.

Of course, this will depend on your physician’s assessment. As much as possible, get your doctor’s opinion first before getting the shots.

​There are medical conditions that may require early HGH administration. If you have HGH deficiency as a result of a pituitary tumor or short bowel syndrome, you may get the injections before you reach 40. 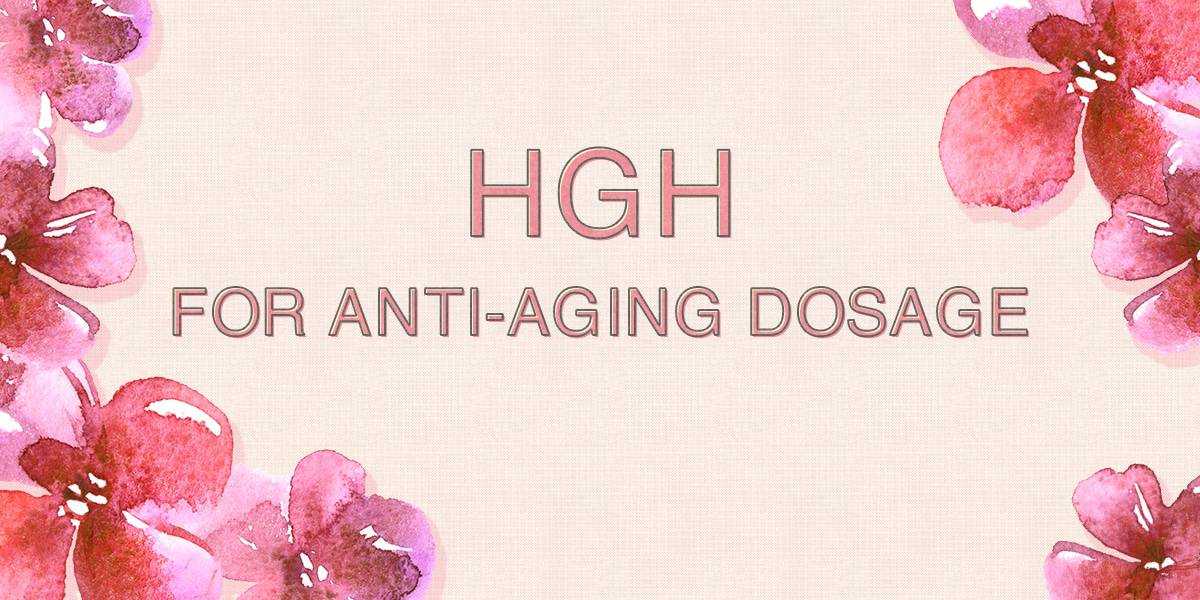 ​The measurement of HGH is in IU or International Units and milligrams.

​For anti-aging benefits, most people are recommended to receive 2IU per day. This dose doesn’t usually come with side effects as it’s lower than 3IU.

​The injections are usually administered subcutaneously, which means they are injected under the skin. Some preparations can be administered intramuscularly.

This should make them very easy to administer without much pain.

You can get your HGH injections administered in several areas of your body, like your abdomen, thighs, buttocks and underarms. The site will depend on administration method.

You should rotate your administration site. For example, if you receive your HGH shot on your arm, you can have it on your abdomen or thigh the next time.

This is to prevent damage to your skin and subcutaneous tissues.​

Other things to consider:​ 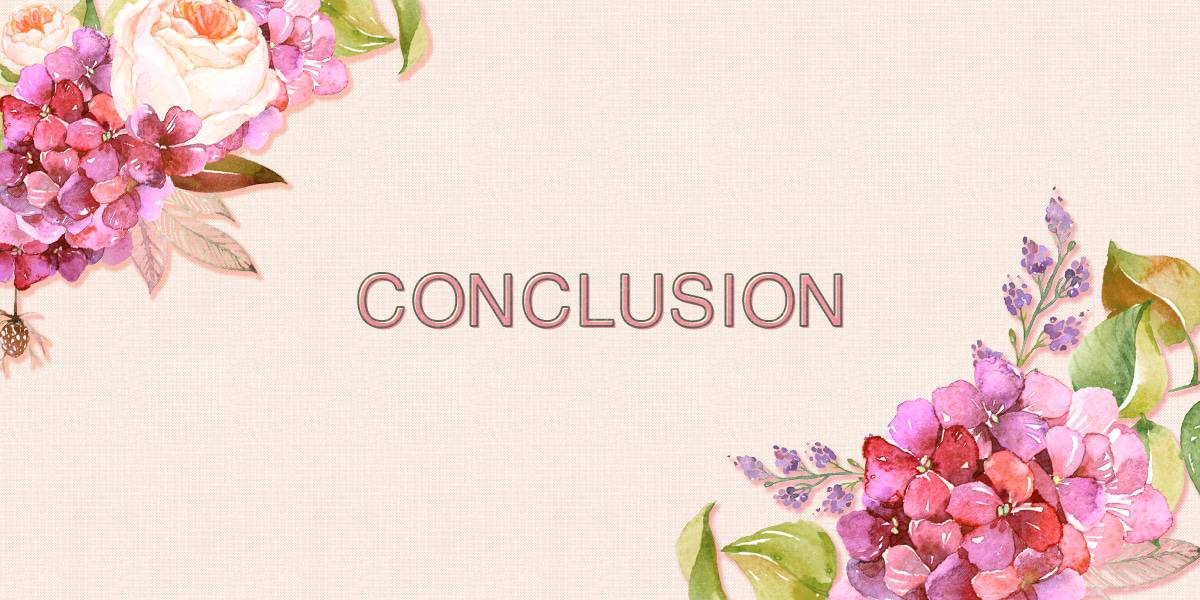 The benefits of HGH injections are just too many to ignore- from anti-aging, weight loss to increased energy and mood. For these exact benefits, it’s no wonder why it’s getting more and more popular these days.

Despite the number of people who can attest to how great these shots are, it’s still important that you get assessed first by your primary health care provider before you receive the injections. Keep in mind that HGH shots aren’t totally free from side effects.

A board-certified dermatologist who practices both medical and cosmetic dermatology

We value scientific accuracy above all else. Our articles are crafted by skincare experts, with regular input from dermatologists.